Save on Home Insurance in
Robstown, TX 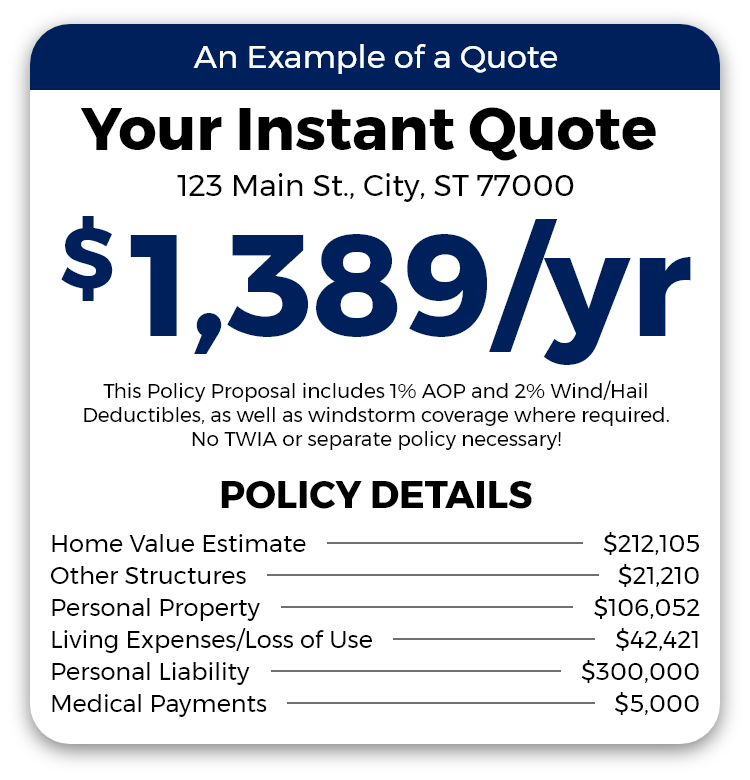 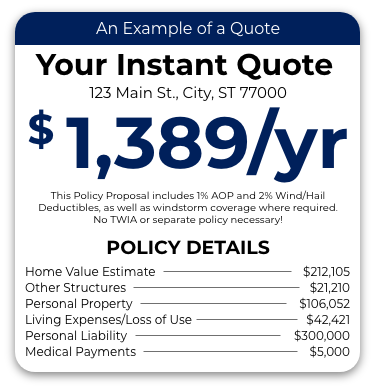 See What Our Customers Have to Say

My experience with your agency was very…

My experience with your agency was very satisfactory and pleasant.

Representative was vey professional and…

Representative was vey professional and I saved 33% in premiums by bundling.

Great service at a great rate

Great service at a great rate. I was very pleased.

so convenient, easy and fast

We are very happy with our agency TGS Insurance, but especially with our agent Tie. She provided excellent customer service while working with us on our policies, even when it involved working after hours. Tie covered all the bases and was able to find policies in line with our expectations. Five stars for Tie, she is an asset to the agency.

I had a very good conversation with my agent, letting him know exactly what I was looking for in price and time. He did a very thorough job of checking for the best value for the best price. I'm very happy to be referred to this agency.

Checking with them is highly beneficial. Great help and service in finding great insurance deals.

TGS ended up saving me close to $200 per month

The agent Tie I worked with was very efficient and very helpful. I ended up changing over both my house and car policies and saving close to $200 a month.

Quick and easy! Got a great quote within a very reasonable time frame. Thanks to Lance on ESPN 97.5 for the recommendation!

Great service. Quotes were given quick.

Previous Next
Showing our 4 & 5 star reviews

See All of Our Google Reviews

© 2022 Google LLC All rights reserved. Google and the Google logo are registered trademarks of Google LLC. 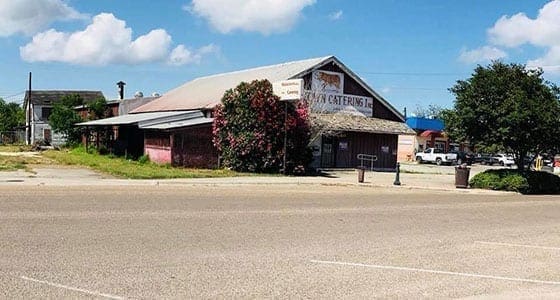 Robstown, Texas is a city located in Nueces County, just west of Corpus Christi. The Texas State Legislature officially recognizes Robstown as the birthplace of Texas Hold'Em Poker! The city was originally founded in 1906 and was named after Robert Driscoll, Jr., who had established many small businesses and a small store known as "Rob's Store." Soon after, many locals started referring to the city as "Rob's town" thus giving the city its name! TGS Insurance is proud to be one of the leading home insurance providers for Robstown, Texas locals. 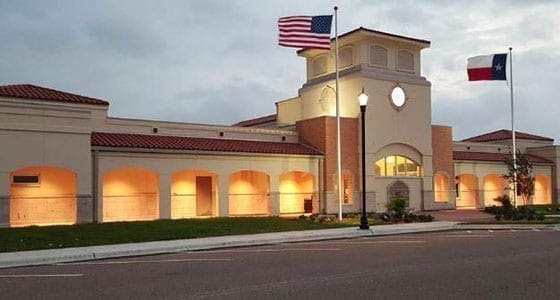 TGS Insurance is one of the fastest-growing insurance agencies in the Lone Star State because of our drive and commitment to serve our customers with only the best. We help our clients in Robstown, Texas save on homeowners insurance by shopping every policy through our bank of 35+ A-rated (or better) providers to find the best coverage and value. Through our extensive industry knowledge, exceptional customer experience, and of course- great home insurance policies, we win business from Robstown, Texas homeowners every day!