Save on Home Insurance in
Mesquite, TX

All We Need is Your Address 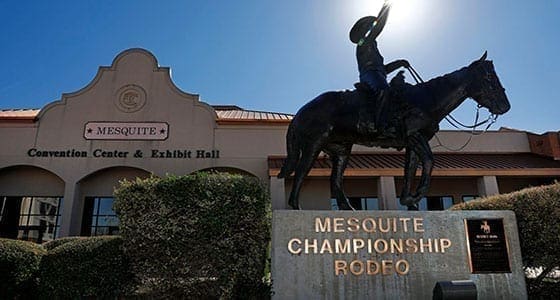 Mesquite, TX is a suburban area nestled on the east side of Dallas. The city is known for its thriving Texas culture and was declared the Rodeo Capital of Texas by Governor Abbott. Dine at Mesquite Arena for some real Texas BBQ or appreciate the great outdoors in one of the sixty parks the area has to offer. Mesquite, TX is a family-friendly city and it's no wonder so many Texans call it home. 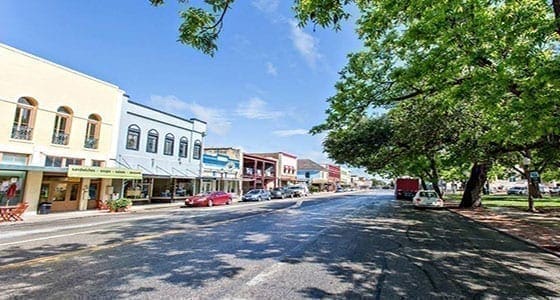